CONFESSION: I have been watching a lot of Gossip Girl lately.

I don’t know if you’ve ever seen it but… I love it. Why do I love it? Mostly because of Chuck Bass.

Chuck Bass enters and exits every situation by making the statement, “I’m Chuck Bass,” as though that explains everything that has just or is about to transpire. He is basically an orphan billionaire in his early 20’s who lives in the penthouse of the luxury hotel he owns and, therefore, the most ridiculous fictional character ever created. (Having that information will make what I’m about to say even more absurd.) 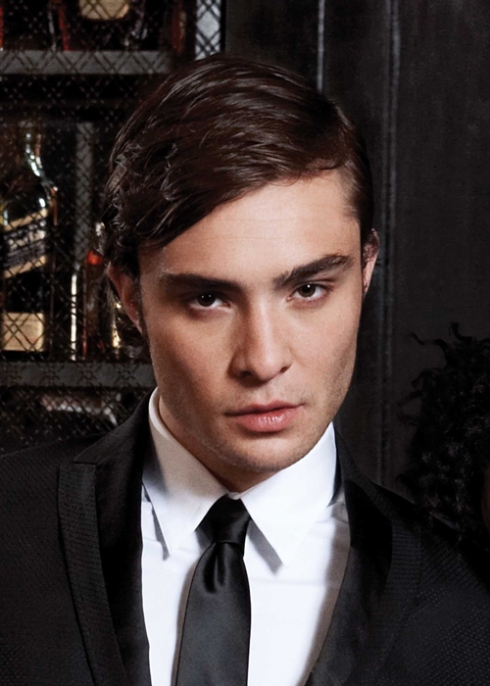 Recently, Chuck Bass went through a phase where he decided he wouldn’t say “no” to anything or anyone, just to see where that took him. That made me think about all the things I’ve said “no” to in my life, which got me wondering… Where would I be now if I had been more open? More willing to go out on a limb, try new things? Would I be CEO of a billion-dollar international corporation? Would I wear a bow tie whilst playing tennis? Would I live in this redonk apartment? 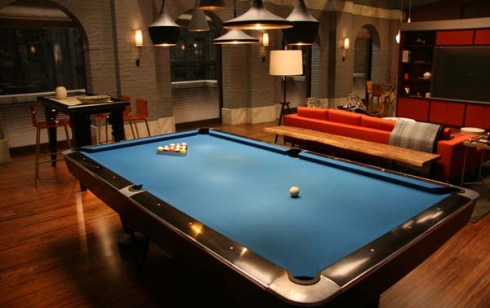 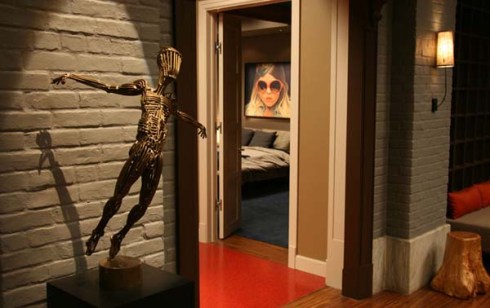 Perhaps. So I decided to be more like Chuck Bass.

The past few weeks I’ve put myself out there A LOT and said “Yes!” to everything that has come my way. I’ve met some REALLY awesome people and, because of that, had opportunity flying at me from every direction.

I keep trying to grab onto as many of these opportunities as I can. We’ll see where I land! Likely on my face but maybe… Just maybe… I’ll get lucky and at least land on my butt.

Tell me what you think! Cancel reply